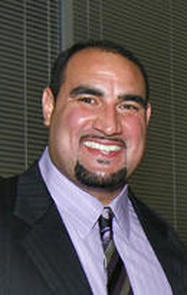 Footbal Career
Rivera, an offensive lineman, played eleven seasons in the NFL. He was chosen by the Green Bay Packers in the sixth round of the 1996 NFL Draft and played in 3 consecutive Pro Bowls and a Super Bowl during his NFL career.
Rivera attended Penn State University from 1992 to 1995. He had a notable career at Penn State as a three-year starter and four-time letter winner (1992–95). He played in 41 career games for the Nittany Lions, making 31 starts and earned second-team All-Big Ten honors in both his junior and senior seasons. Rivera was a member of 1994 Undefeated Big Ten and Rose Bowl Championship team as a Nittany Lions 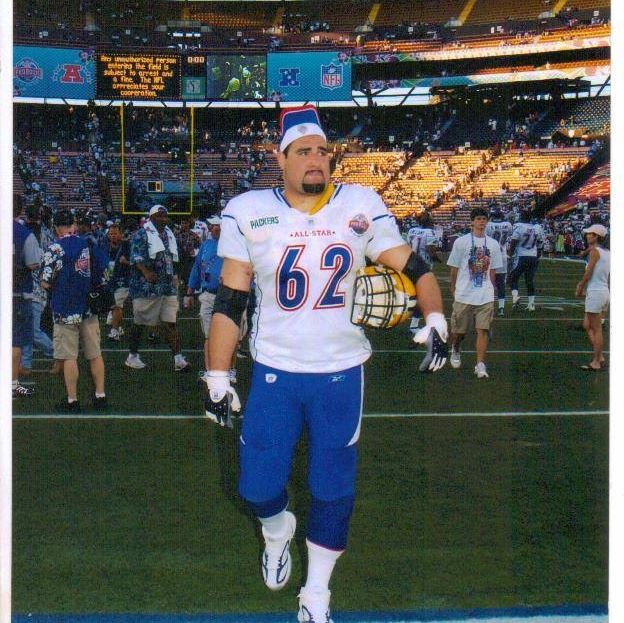 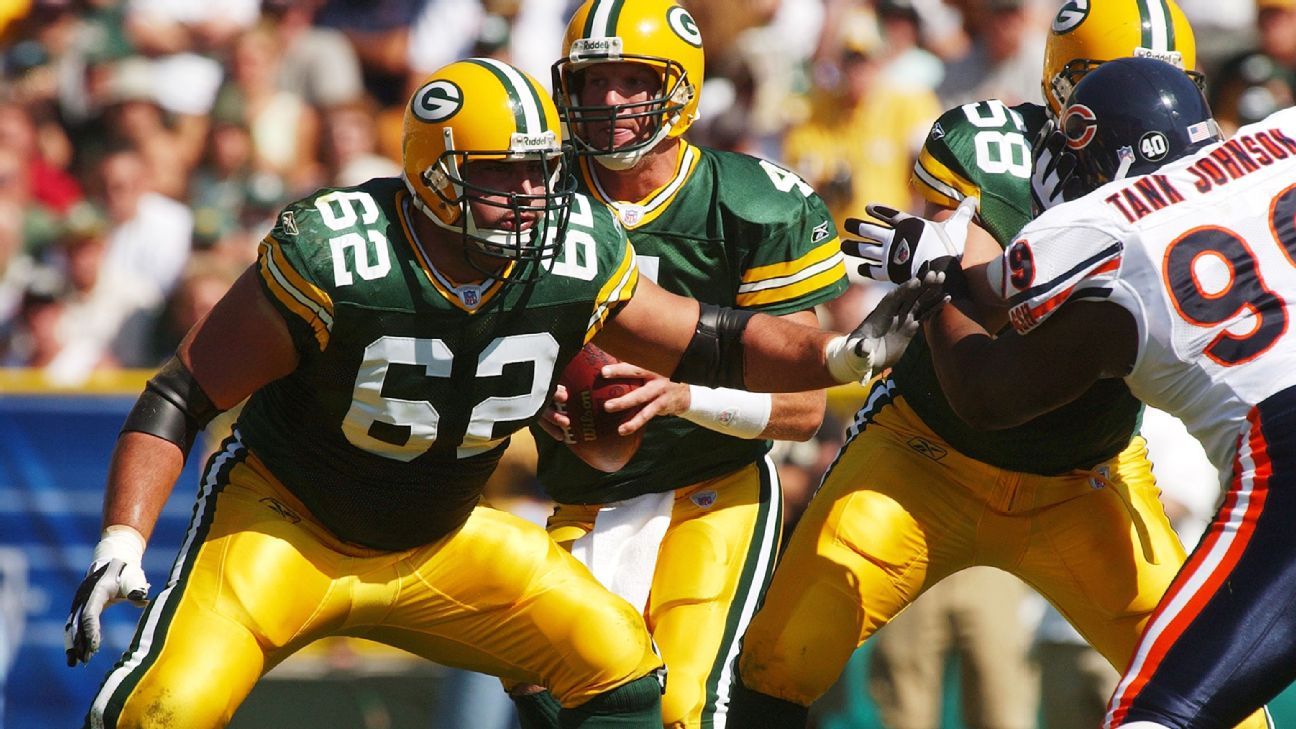 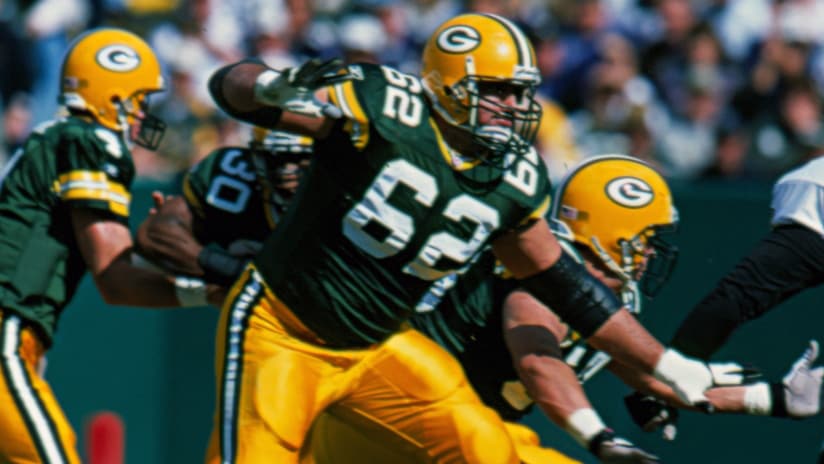 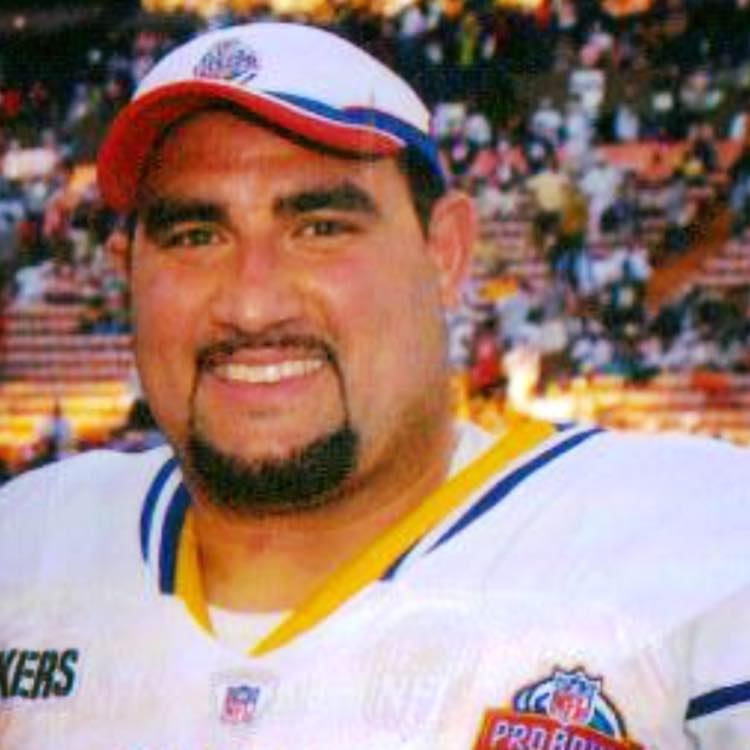 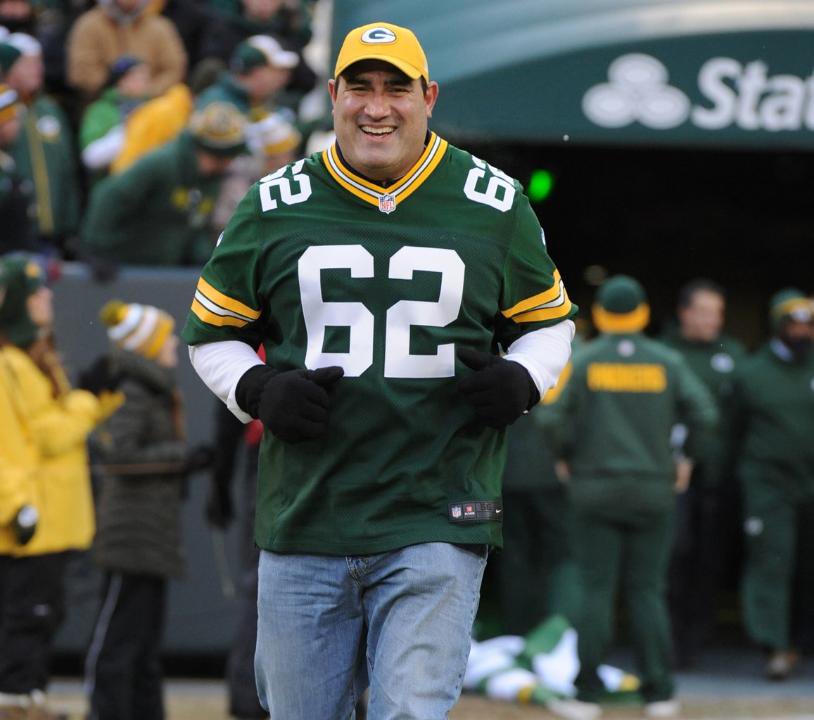 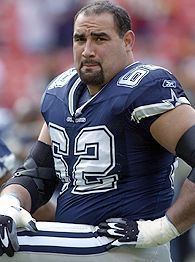