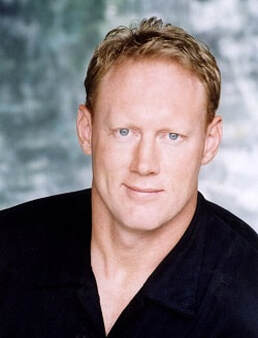 Vanderbeek attended West Ottawa High School, where he practiced football and track. He received All-state honors as a senior. He accepted a football scholarship to play for Michigan State University.  While at Michigan State University he was named an honorable mention All-Big Ten in 1989.  As a junior, he became a starter at defensive end.  As a senior, he posted 60 tackles (11 for loss), 2 sacks, 5 fumble recoveries, one forced fumble and earned honorable-mention All-Big Ten. He finished his college career with 119 career tackles, 21 tackles for loss, 5 quarterback sacks.
Vanderbeek's NFL career began when he signed as a free agent in 1990 with the Indianapolis Colts.  As rookie, he was converted into an inside linebacker, appearing in 16 games with 7 starts, while resitering 46 tackles. He started the last 4 games at left inside linebacker in place of a injured Fredd Young.​

In 1991, Vanderbeek was signed by the Indianapolis Colts and became a special teams standout.  He started at left inside linebacker in place of an injured Scott Radecic against the Cleveland Browns. He finished the season with 11 tackles. 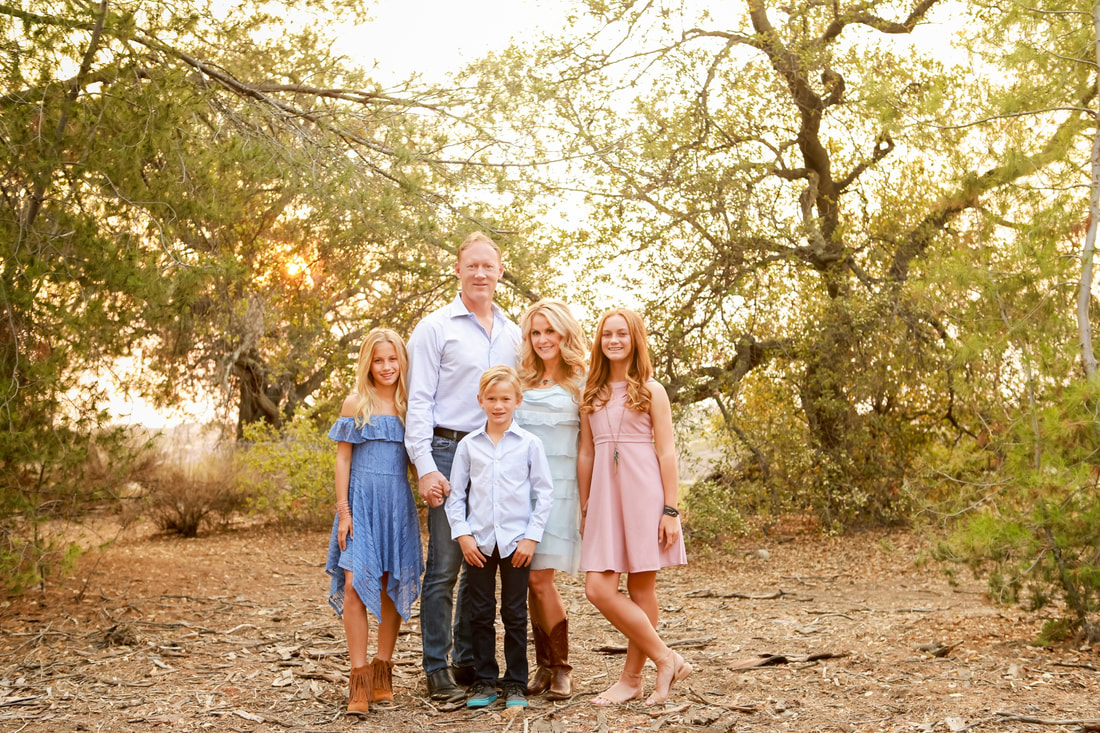