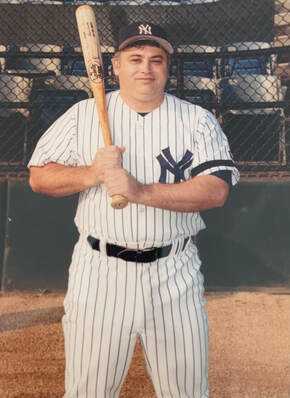 Larry still holds an Arizona State record of 72 stolen bases without being caught. Attended Glendae Community College 1980-1981, before transferring to the University of Arizona where he played 2nd base for the Wildcats from 1982-1986. After college, Larry played for the New York Yankees minor League's Columbus Clippers. In 1986-1987, he was a teammate or Dennis Rasmussen. Since 1996, Larry has been a JUCO scout and hitting instructor.
​
​Larry is currently a drummer in a National Touring tribute band called the Nowehere Men. 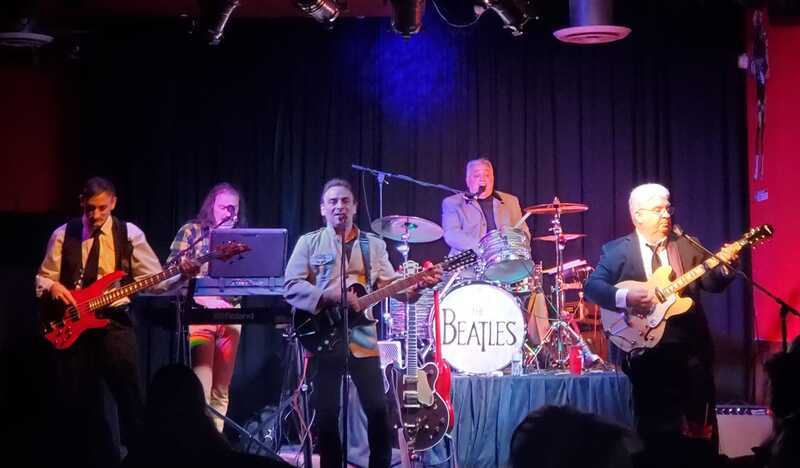 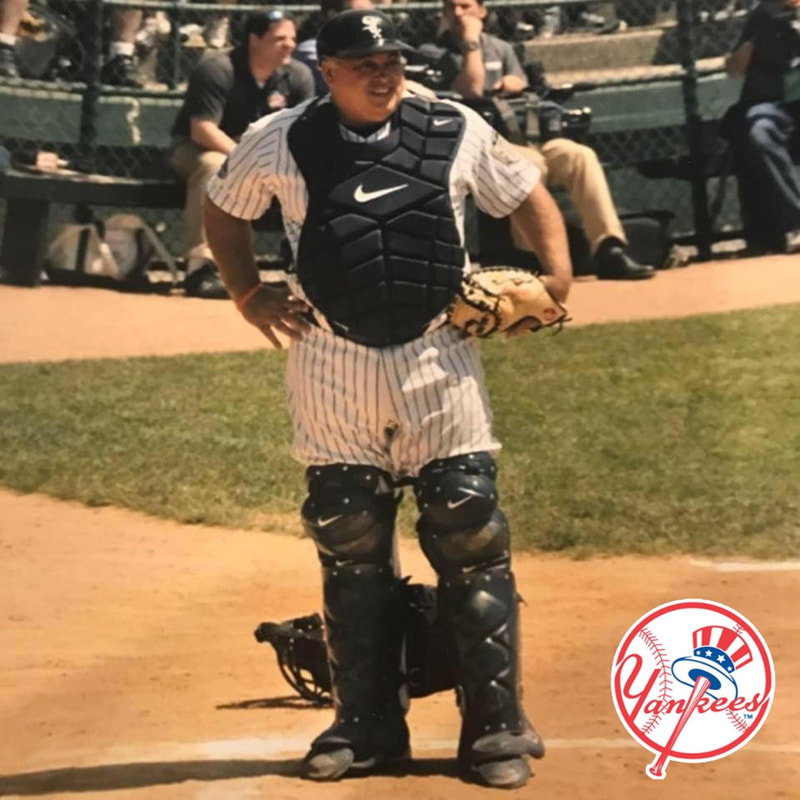 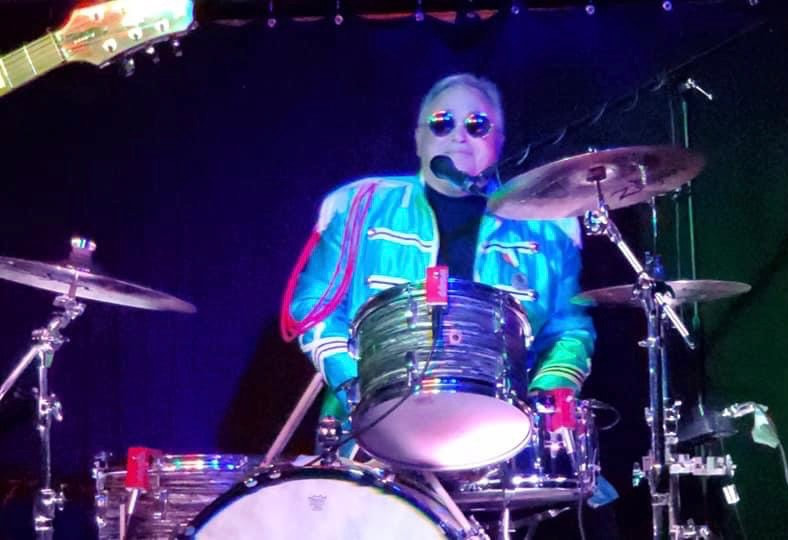 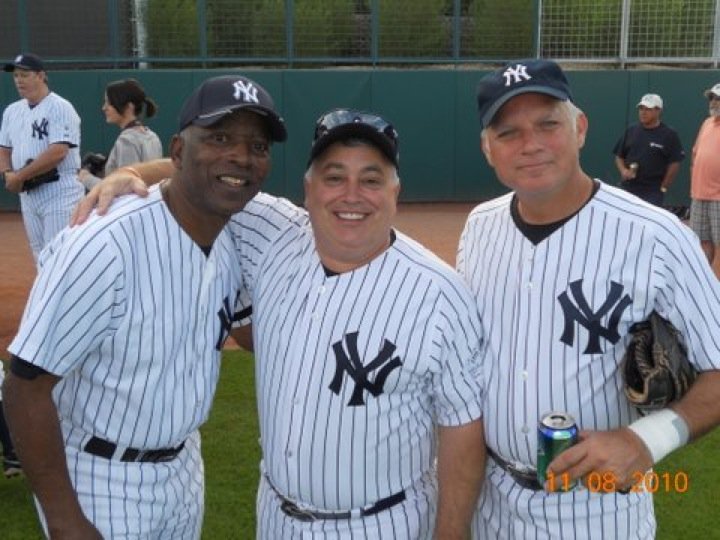