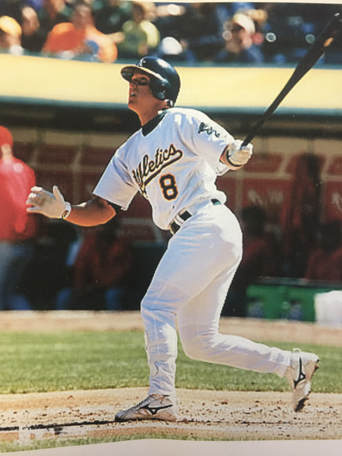 
Adam Piatt attended Mississippi State University and lead the Bulldogs to multiple NCAA Tournament appearances. Piatt led the MSU team in 1996 with a .370 batting average. He  played mostly third base for MSU and was named to the second team All-Southeastern Conference team in 1997, when the Bulldogs reached the College World Series and finished his education at MSU.

After college, Piatt had a great career in the minor and major laegues. His best year was 1999 when he won the triple crown and minor league player of the year award at third base. Then  from 2000 - 2003 Piatt played outfielder for Oakland Athletics and the Tampa Bay Devil Rays.